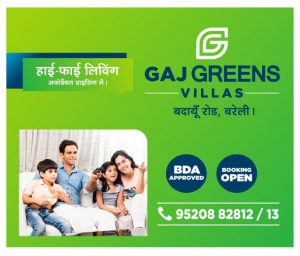 Sony Entertainment Television’s ‘Dhadkan Zindaggi Kii’ has kept the audience hooked right since its launch with its though provoking narrative that mirrors every working woman who is caught between the patriarchal norms and her dreams. Not only as the show received immense praise for its 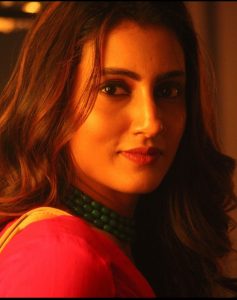 differentiated content but also inspired many with the Dr. Deepika’s journey as she overcame obstacles at every turn in her life to defy age old patriarchal norms to build a name for herself in a male dominated profession. As the critically acclaimed show draws to a close, the star cast who have won millions of hearts with their endearing characters talk about their journey on the show and thank their fans for showering them with endless love. 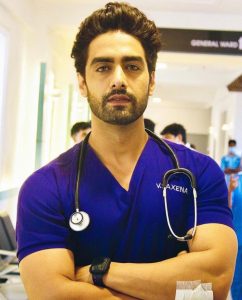 Actor Additi Gupta who essays the role of Dr. Deepika Sinha shares, “I am tremendously emotional as the show comes to a close. For the first time after so long, I got to live a such a strong character that has touched my heart deeply. Having witnessed Deepika’s struggles that she fearlessly overcomes has helped me grow emotionally and I can proudly say I have come out stronger. Deepika’s story mirrors the life of every working women out there who finds herself caught between the patriarchal norms and her dreams. I am going to embrace the Deepika in me for life. Grateful to the makers of the show for believing in me and giving me the chance to bring such an impactful story that sparked conversations on a topic that is not widely spoken about. This show has given me such beautiful friends who have now turned into family and memories that I will cherish forever. Dhadkan Zindaggi Kii will always hold a special place in my heart since the things I’ve learned here are priceless.”

“Dhadkan Zindaggi Ki is a one-of-a-kind show. It’s an honour to have been a part of this, to have made friends here, and to have learned many life lessons. This is an experience I will never forget.” says Rohit Purohit, who plays Dr. Saxena.

Vidyut Xavier who plays Dr Abhay Sathe spoke about his journey, “I am overwhelmed that this adventure has concluded as this show has been a great learning experience for me. Essaying Dr. Abhay’s character has helped me learn and unlearn so much as an actor. Grateful to be working with such a wonderful team. It’s been an emotional roller coaster ride that will always remain close to my heart. I’m thankful and humbled.” 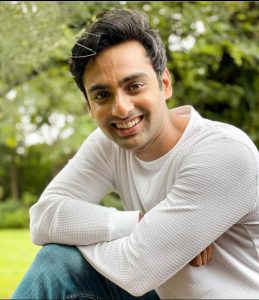 Alma Hussein who made her debut in the television industry with Dr. Sia’s character said, “I feel really lucky to have been a part of Dhadkan Zindaggi Kii. The show has changed my life and will always be special to me as the show marked my debut on Indian television; couldn’t have asked for something better than this. I am grateful to the makers of the show for trusting me and letting me live the beautiful character of Dr. Sia Advani. This show has been a stepping stone for me in the acting world and hope to use whatever I have learnt over here in my future. A big thank you to my co-stars who have helped me and always encouraged me to do better. My extended family will be missed. Wishing everyone the best of luck for the future.”